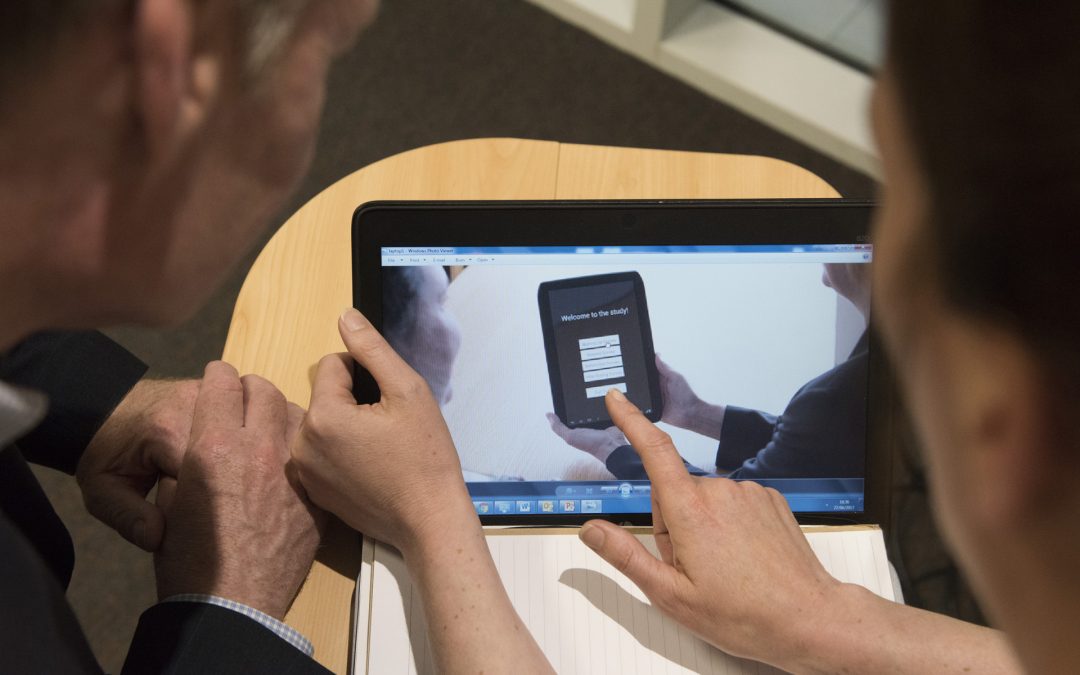 Vanguard Innovation is piloting a system that would allow individuals to refer themselves to a GP for further investigations for suspected cancer.

The computer-based system could improve early diagnosis of the disease and so save hundreds of lives.

Greater Manchester has a disproportionately high percentage of people whose cancer is detected only at later stages, when patients’ prospects are poorer and treatment options more limited.

Vanguard Innovation’s patient self-referral project will use a set of computer-based formulae that assesses an individual’s symptoms and, where appropriate, recommends an urgent GP appointment.

Individuals will not take the assessment alone but will be supported by an appropriately trained helper.

The project is led by Professor Ken Muir, Professor of Epidemiology at the University of Manchester, who said: ‘Far too many people in Greater Manchester are diagnosed at a late stage and their prospects are, inevitably, much worse than if the symptoms had been picked up earlier.

‘We want to tackle some of the barriers that prevent people contacting their doctor and by taking these resources into the community we can encourage people to engage with the health services much sooner.’

The new pilot service is based on two computer models. The first – Risk Estimation for Additional Cancer Testing, or REACT – will weigh up an individual’s current risk of having cancer based on their self-reported symptoms. This model has been widely used in primary care but experts now want to test it in the community.

The second model, Risk Estimation for Lifestyle Advice Combination Trial, or REFLECT, estimates an individual’s risk of developing cancer in future, based on a number of questions about lifestyle factors. This model allows people to identify their personal risk factor profile to allow them to consider possible changes they may want to make.

The sessions will also give the team the opportunity to gain feedback about the assessment process.

Individuals will be offered either the REACT or REFLECT assessments, or both, in community settings.  A pilot scheme in south Manchester is scheduled to start in September which will recruit up to 100 people to assess both computer models.

Experts believe there are a number of factors behind people’s failure to see a doctor about their symptoms, including a general lack of contact with the healthcare system and the barriers to seeing a GP, whether real or imagined.