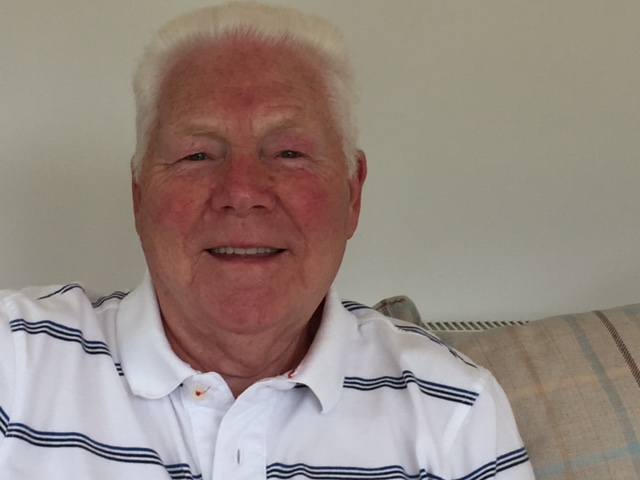 A pilot scheme has been completed which aims to reduce the time patients must wait before they find out whether or not they have cancer – and potentially save many lives.

The project, known as Query Cancer, treated patients at a ‘one-stop’ clinic which aimed to deliver a diagnosis of cancer as quickly as possible, while reassuring the majority of patients who do not have cancer.

Query Cancer aimed to halve from 14 days to seven the current waiting time between a GP referral and a hospital appointment, and give the majority of patients a diagnosis on the same day.

Experts agree that late diagnosis is one of the main reasons behind England’s – and Greater Manchester’s – poor cancer survival rates: early diagnosis allows for more treatment options and a greater chance of survival.

Under the Query Cancer scheme, family doctors referred patients to the University Hospital of South Manchester on a suspected cancer pathway. Referrals were reviewed by specialists who selected suitable patients for referral to a multidisciplinary diagnostic centre, or MDC, based at Withington Community Hospital.

The diagnostic centre was sufficiently flexible to call on the expertise of a range of specialists aiming to confirm or exclude cancer on the same day.

This sped up the process of diagnosis and spared patients having to make a number of journeys to see clinicians. Currently, patients can expect to wait up to two weeks to see a specialist after a GP referral, and may have to see more than one specialist before receiving a diagnosis, which can take several weeks.

She said health officials would consider the findings from the pilot scheme before deciding whether it should be adopted more widely across Greater Manchester.

And she added most patients who were referred to the clinic did not receive a cancer diagnosis and so were given peace of mind much sooner than under the current system.

‘For most patients, we should be able to confirm or exclude a diagnosis of cancer within seven days – give a yes/no answer to the question,’ said Dr Brochwicz-Lewinski.

‘Many patients with cancer in Greater Manchester are diagnosed at a late stage when they are left with fewer treatment options. It is vital that we see people sooner and reach a firm diagnosis more quickly to give those patients the best chance of survival.

‘We want to prevent patients having to make repeated journeys to different centres and generally improve the patient experience. The early signs are that patients really do like the service.’

Patients who were sent to the Query Cancer clinic had a CT scan or other investigation and a consultation with a senior clinician. They were supported by a clinical nurse specialist and a ‘navigator’, a member of staff trained to guide patients through the tests and liaise with them before and after the clinic.

Where there was a diagnosis of cancer, patients were referred on to a specialist team. For those patients who did not have cancer, their GP received a letter explaining their treatment and arranged treatment advice and tailored lifestyle guidance.

One of those who benefited from the pilot scheme was Laurence Smythe (pictured above), who had been suffering severe pains in his abdomen for some time before he made an appointment with his GP.

‘The worst aspect was not knowing exactly what it was. There’s a great deal of anxiety and it comes out as stress,’ he said.

‘It was bad enough putting up with the physical discomfort but there’s also the worry about what the outcome was going to be. The whole experience was very draining.’

Laurence’s GP took a urine sample but wasn’t happy with the results and referred him on for further investigations. He was given the option to attend the multi-disciplinary diagnostic clinic at Withington Community Hospital which he ‘grabbed with both hands’.

He attended the clinic within a week of his GP’s referral and was given the all-clear on the same day.

Laurence was first of all examined by a consultant before being sent for x-rays on his abdomen. ‘Then I had an internal examination and at that point I was given the all-clear.

‘The next step would have been to have a scan, but I was given the all-clear so it wasn’t necessary.’

The clinic diagnosed an infection which was treated with antibiotics and has since cleared up.  Laurence, 80, who lives with wife Pauline in Hale, said: ‘It was absolutely joyful to be told, there and then, that everything was OK. I was given a clean bill of health and I was absolutely ecstatic.

‘The sense of relief was enormous, not just for me but for the whole family, and it was certainly enough to go out for a celebration dinner.

‘The process of going through all the tests, with all the facilities available under one roof, was very impressive. I was really struck by how efficient the whole process was.

‘This is the NHS working for the benefit of the patient in a really remarkable way.’