Weighing up benefits of user involvement 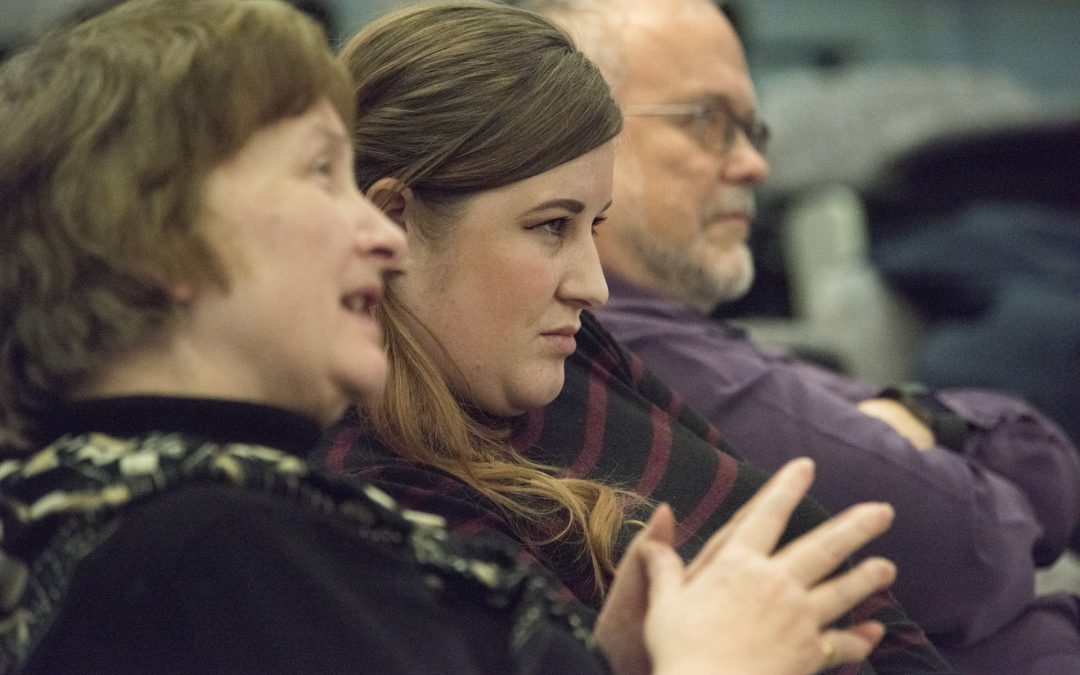 Programme Director Jenny Scott said that having service users working in partnership with clinicians had meant there was a ‘valuable reality check’ and there was a ‘mutual appreciation and understanding of the challenges facing the programme’.

Some of the clinicians who had run the projects also provided their perspective on the impact of user involvement. Their views included the following:

The workshop ended with an exercise that produced a list of Dos and Don’ts for the involvement of service users. The overriding message was: ‘It’s never too early to get people involved. Talk to people – having service users supporting your idea can speed things up’.

The workshop report and Dos and Don’ts will be made available to the Cancer Alliances.