We are committed to ensuring that patients, their carers, families and friends are involved at every stage in the development of our projects. Our innovations can only succeed if we put people affected by cancer at the forefront of our work.

We have a system in place that helps us achieve these aims. If you would like to become involved or find out more, please click here.

Below, Mike Molete, a person affected by cancer, describes his role in ensuring we deliver on our commitments. 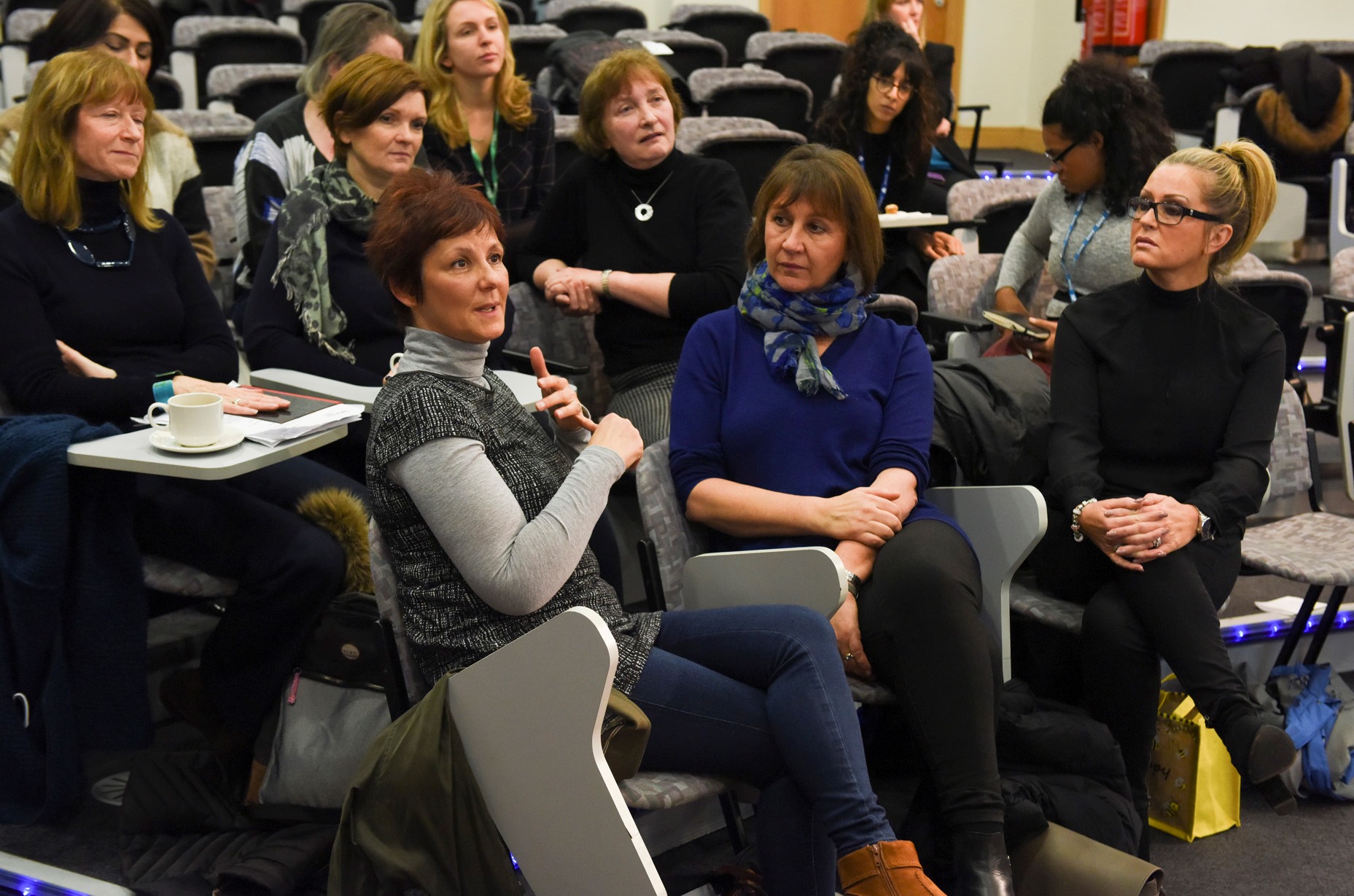 ‘Give people affected by cancer a sense of ownership’

Mike Molete is a person affected by cancer who plays an active role in developing our projects. Mike cared for his father who died of colorectal cancer. Mike sits on Vanguard Innovation’s oversight group and regularly holds our clinicians and project teams to account 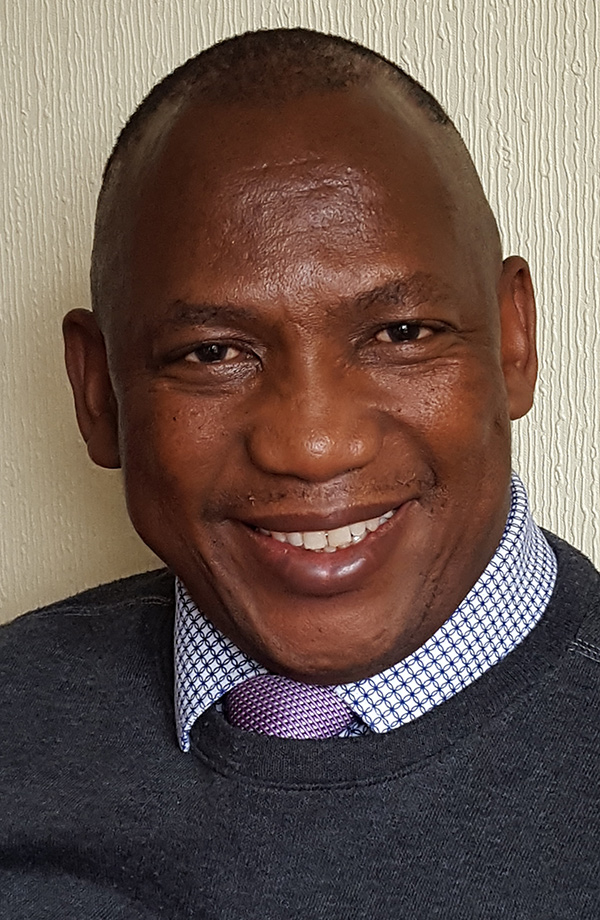 I lost my father through colorectal cancer. We experienced many problems with the coordination of his care, especially with his multiple morbidities: delayed diagnosis and treatment, lack of colostomy management and pain support, conflicting clinic appointments, a lack of information sharing, leading to the hassles of saying the same story to various professionals over and over again, and generally a lack of communication between professionals. At one point, a GP prescribed treatment discontinued by the consultant.

I felt my father was failed by the system which was meant to save him and I knew that I needed to do something about it, making sure that the cancer care system is coordinated by one team which looks at a patient as a whole, with the patient’s many other conditions, a system that is compassionate to the whole family with more caring but less pathways and indeed a system that seeks to identify and support carers.

I believe I am in a unique position to articulate and represent the needs of patients and their family carers. As former healthcare professional, I want to ensure professionals realise that the health and care system won’t change if it does not include everybody. By everybody, I mean putting the needs of people affected by cancer (PABC) at the forefront, widening participation and the engagement of hard-to-reach groups. I want to ensure that the voices of those people who are usually marginalised are considered and form part of the co-production processes for a new model of cancer care.

What matters to cancer patients and their families is achieving reliability and dependability in the entire cancer journey. We should give PABC a sense of ownership.

After many years of volunteering for Healthwatch Manchester, as a patient and public champion, and Carers UK, as an ambassador for carers, I found I wanted to scale up my involvement to include cancer care.

I became involved with the Macmillan Cancer Improvement Partnership and through that became a user representative to co-produce the framework for user involvement. I have since been involved in the recruitment, assessment, interviews and selection of cancer pathways directors, managers and the user involvement team.

I have managed to contribute a much-needed carer’s voice in informing patient experience surveys, pathways and strategies in cancer care. I have seen the changing attitude of professionals who now reach out in favour of co-producing all care initiatives with people affected by cancer. As a member of the black, Asian and minority ethnic (BAME) community, and someone belonging to a hard-to-reach group, I am proud to be part of a representative User Steering Group in Greater Manchester Cancer.

And I am delighted to be part and parcel of the Vanguard Innovation oversight group so I can guarantee not just responsible commissioning but also ensure that the money spent will favour what matters to PABC. I enjoy being on an equal footing with other professionals and I feel lucky to be in a position where I have the freedom to easily alternate between being a critical friend, on the one hand, and someone who will not hesitate to hold professionals accountable on the other.

We have high hopes for Vanguard Innovation. We’re hoping to create a new model of care with the focus on improved access to information about cancer prevention, diagnosis and treatment, what to expect, how to cope and what support is available for patients and their carers.

We also hope to improve collaboration and communication between professionals so that people affected by cancer don’t repeat themselves to everyone, and don’t have to deal with multiple appointments on the same day or same week in different areas.

Most importantly, I am hoping we can achieve a ‘one-team’ approach to manage and respond to cancer. Being involved in these projects makes me aware we have an opportunity to effect change in practical, real and a tangible ways.